Adolescents are one of the age groups that are prone to problems. One of the most common nutritional problems is anemia. Riskesdas 2018 prevalence of anemia in Indonesia is 23.7%, based on the age group 15-24 it is 32%. While the prevalence of anemia in women is 27.2% and in men is 20.3%. This nutrition education aims to change the knowledge and attitudes of young women and provide information about anemia to prevent anemia. The selection of video media adapts to the character of teenagers who are interested in interesting things and are very easily bored.

Objectives: to study and determine the effect of nutrition education on anemia with video media on the knowledge and attitudes of young women about anemia at SMAN 1 Nganjuk.

Conclusion: There are differences in knowledge and attitudes between the treatment and control groups 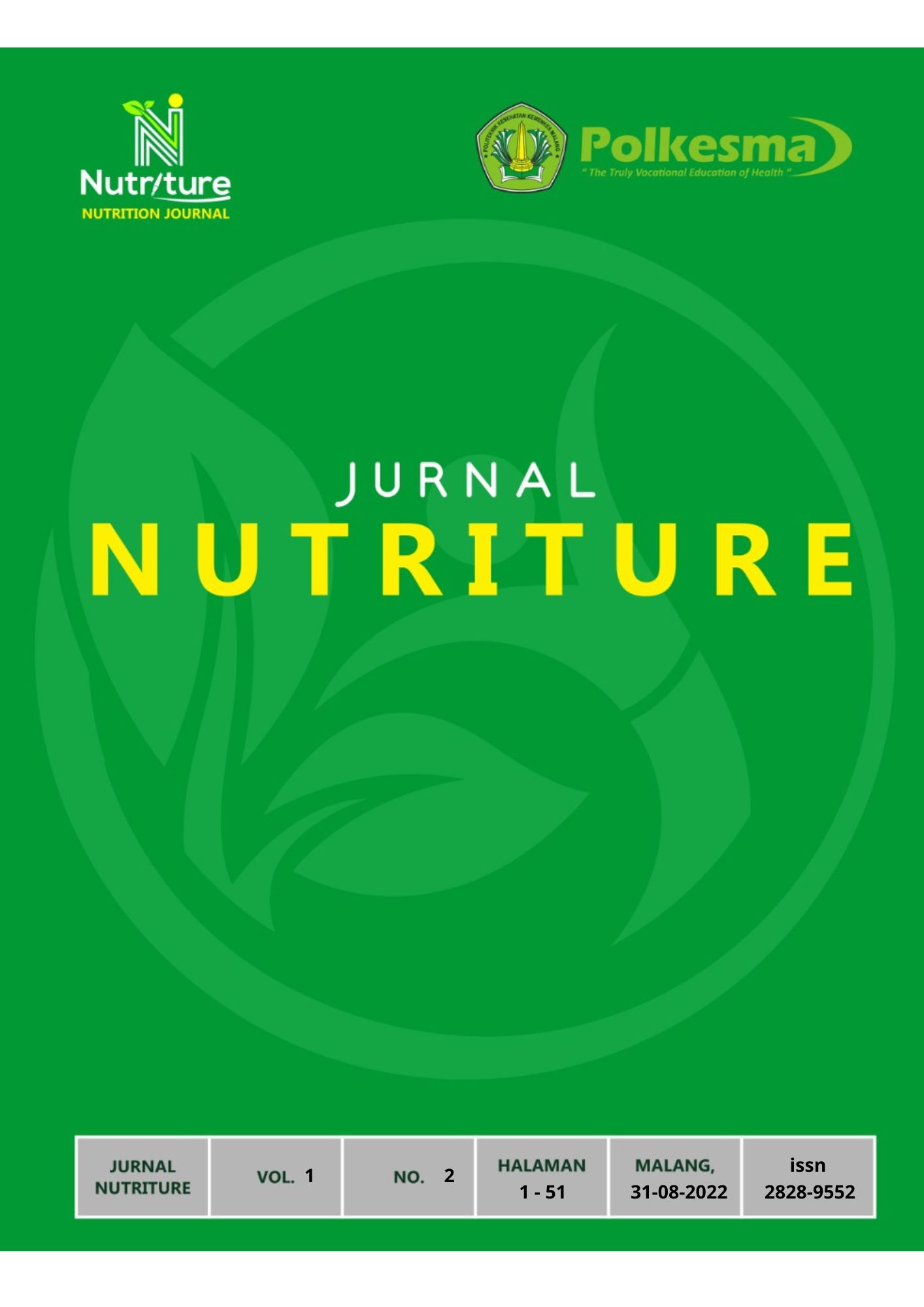