Obesity is one of the most neglected problems in today's society. The incidence of obesity is related to diet, energy intake, physical activity, and sleep duration. Energy intake that is greater than the calories expended can be one of the triggers for obesity. Dried takokak contains high carbohydrates and low fat. Based on data from the Indonesian Central Statistics Agency in 2017, the level of ice cream consumption in Indonesia was 22.64% and increased in 2018 with the percentage to 26.38%. Ice cream made using skim milk has a lower fat content because skim milk contains 1% fat so that it can increase protein and reduce fat content in ice cream. Drinking tea is now growing in the trend of health drinks and lifestyle. Several studies state that tea is suitable for consumption by obese people. The purpose of this study was to analyze the differences in the level of consumption of energy and macronutrients (protein, fat, carbohydrates) in the control respondents with the treatment respondents and to analyze the differences in the consumption levels of the respondents before and after the intervention was given. This type of research is a Quasi Experimental study with the treatment of giving tea and takokak ice cream. The design used in this study is the Nonequivalent Control Group Design. In this study there were four treatment groups, namely P0 = control, P1 = takokak ice cream, P2 = takokak tea, and P3 = combination. Respondents in this study had an age range of 30-49 years with nutritional status >23. The consumption level of respondents was obtained from food recall data for 14 consecutive days. The difference in consumption levels before and after the intervention was given to the treated group, if the data were normally distributed, it was tested using the Paired t-test. After the Paired t-test was carried out, there were significant differences in the level of energy consumption and macronutrients (protein and carbohydrates) after the intervention was given to each group. In the four groups there was no significant difference in the level of fat consumption. After the One Way Anova test, there were no significant differences in the level of energy consumption, protein, fat, and between groups. Suggestions for this research need to do further research using appropriate targets with the given intervention. 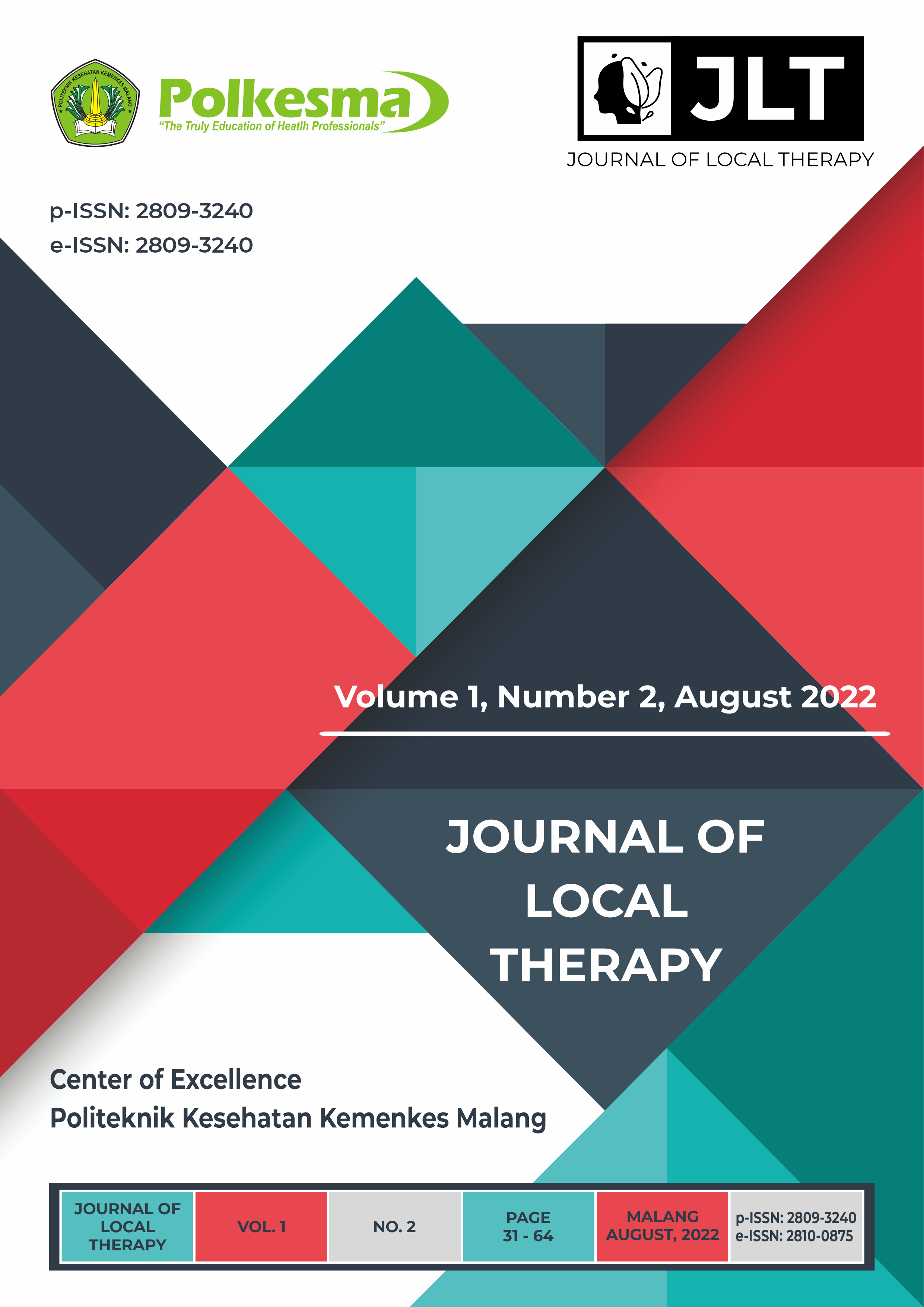 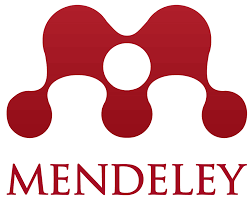